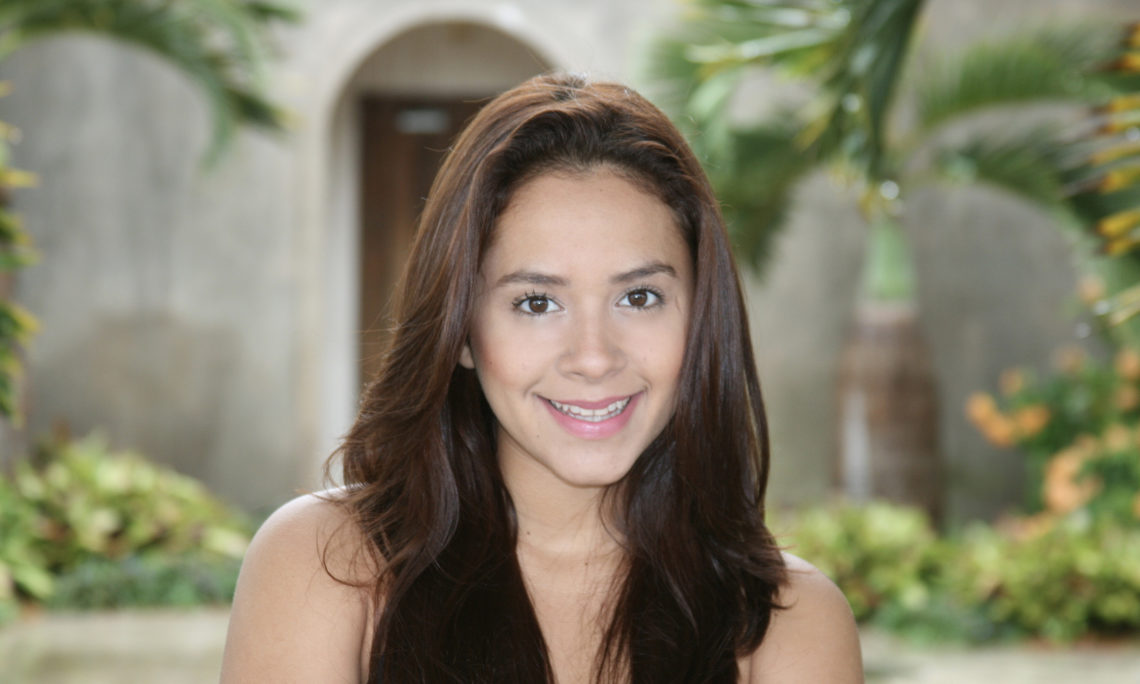 Every year the U.S. Department of State, in partnership with the United Nations Association of the USA (UNA-USA), selects a young American to serve as a Youth Observer to the United Nations. The Youth Observer position was created to increase youth interest and participation in international relations.  The Youth Observer is a prominent voice at the UN General Assembly in New York, and other UN events throughout the year, participates in public activities and engages with youth representatives from other nations and young people from around the globe.

This year’s Youth Observer, Ms. Nicol Perez, also spent a week in Rome, visiting the UN Agencies in the city, and participating in a variety of activities.  She visited the UN Food and Agriculture Organization (FAO) where she had a video a tour of the organization, and attended a symposium on Maintaining and Improving Nutritional Value and Food Safety along the Value Chain.

Nicol also got a tour of the UN World Food Programme (WFP), attended the Assembly of the International Development Law Organization (IDLO), and was a juror at an international idea Hackathon organized by the Italian UN Association SIOI.

Lastly she visited a refugee center in Rome where she met with staff and some leaders of the refugee community in Rome.

The U.S. Youth Observer to the UN visits WFP

Nicol Perez blogs about her trip to Rome