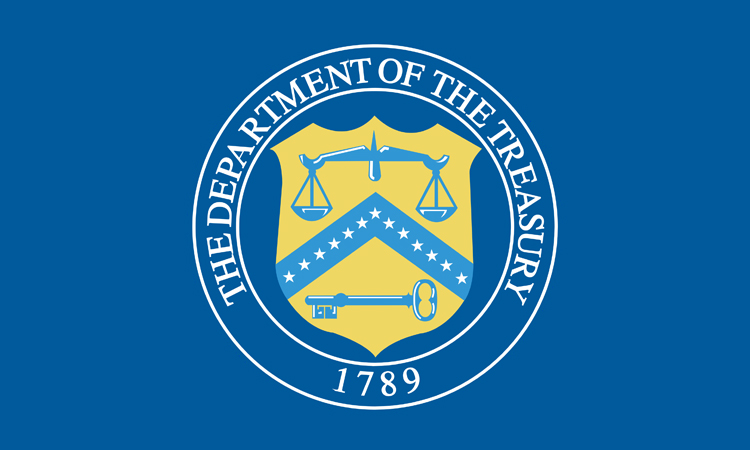 IFAD is an international financial institution which was created to alleviate poverty and enhance long-term food security in rural areas of developing countries.  IFAD seeks to alleviate poverty, address food insecurity, and promote rural transformation with a strong focus on vulnerable and marginalized populations.  The United States is the largest historical contributor to IFAD and is represented by the U.S. Department of the Treasury in its governing bodies.

Over the past year, the United States participated as an active member of the IFAD-12 Replenishment Consultation.  Together with colleagues, the United States secured important objectives during the consultation, which will help to ensure that IFAD can continue to deliver rural poverty impact for the poorest.  From 2022-2024, IFAD will alloca

The United States values IFAD’s role in the global development finance architecture as the only specialized global development institution exclusively focused on rural transformation, and looks forward to continuing to partner with IFAD to deliver greater development impact for the rural poor as they recover from the secondary impacts of the global pandemic.
te 100 percent of its core resources to low-income and lower-middle income countries.  In addition, during this period, IFAD aims to achieve an ambitious 40 percent climate finance target for its core operations – a target which recognizes the critical relationship between climate and agriculture and ensures that the poorest countries receive concessional financing for agriculture and rural development that yield important climate co-benefits.