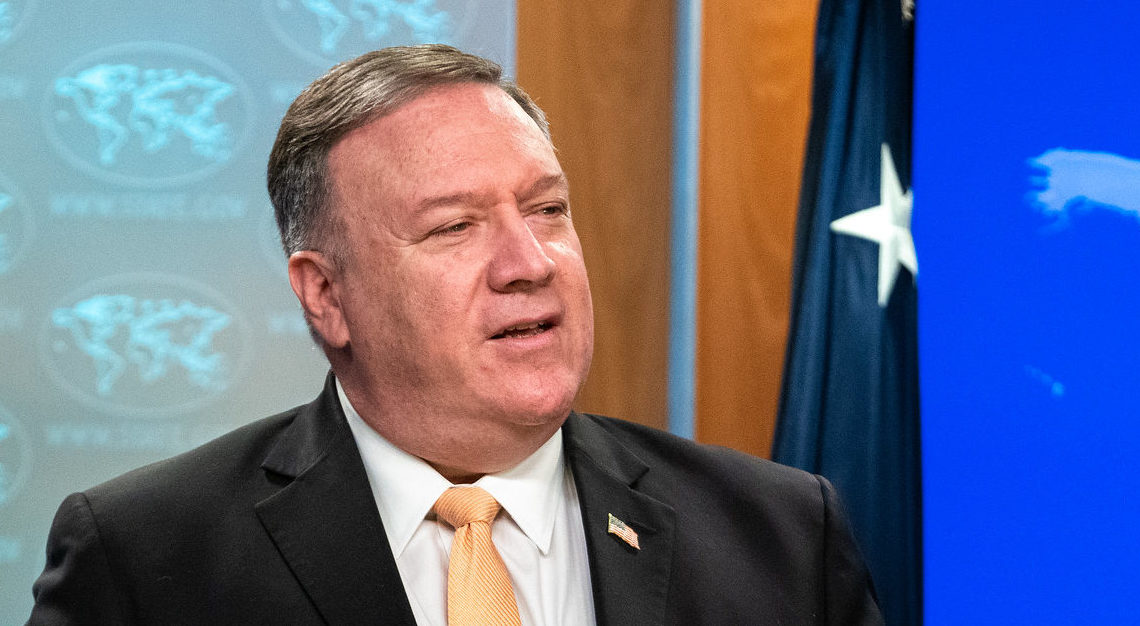 U.S. to provide $258 million in aid for northern Central America

The U.S. government will expand the resumption of aid to Guatemala, Honduras and El Salvador, with $258 million across the three countries.

“This funding will support programs to continue our joint efforts to deter illegal immigration to the United States,” Secretary of State Michael R. Pompeo said in a statement. It will also “augment private-sector efforts to create economic opportunity in El Salvador, Guatemala and Honduras,” he said.

In 2019, the U.S. government signed Asylum Cooperative Agreements with each of the three countries. They were intended to stem illegal immigration into the U.S. and expand access to protection in Central America. Those agreements, along with U.S. and regional efforts, have contributed to the significant drop in illegal border crossings over 10 months. In October, the U.S. resumed foreign assistance to the countries to mark the completed agreements. This new funding will expand upon that aid.

The resumed funding breaks down to:

Most of the money will go to improving each country’s law enforcement sector. It also includes aid targeted at improving governance and economic opportunities for Central Americans, building the countries’ asylum and protection capacity, and providing humanitarian assistance to vulnerable populations.

“The United States commends the commitment of El Salvador, Guatemala and Honduras toward reaching our shared goal of reduced illegal immigration from these countries to the United States,” Pompeo said. “We look forward to continuing this important work with our partners in El Salvador, Guatemala and Honduras as we help them build secure and prosperous futures for their citizens at home.”