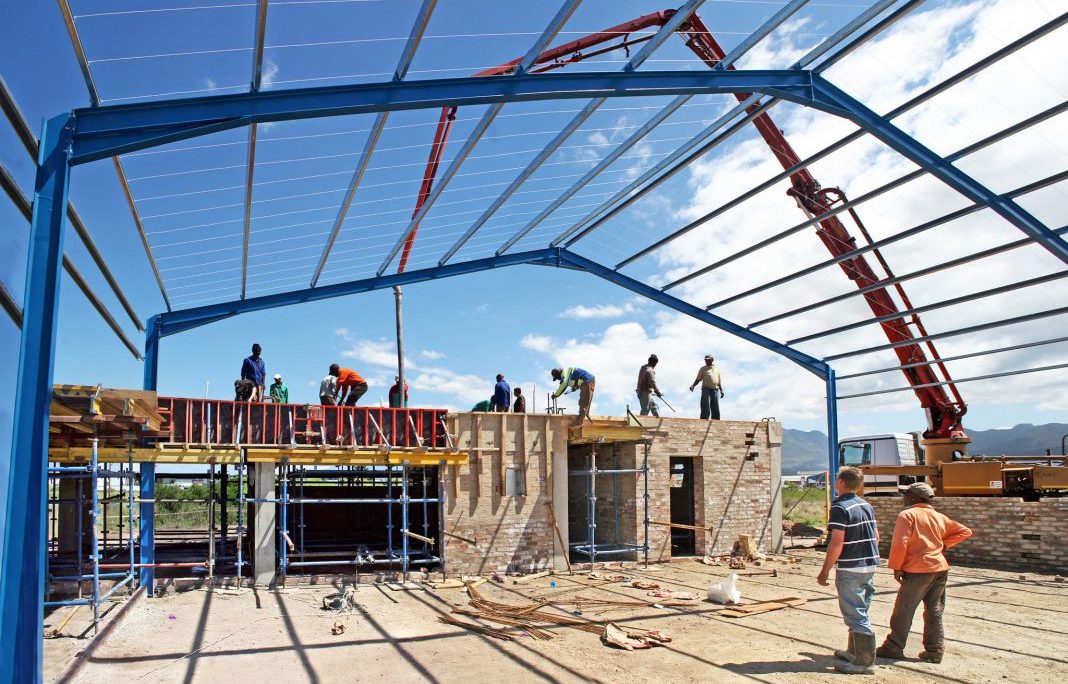 The United States has a new way to bring more U.S. private-sector investment to developing countries around the world.

The Trump administration calls the approach “a new era in U.S. development finance.”

Spearheading the effort: a new agency called the U.S. International Development Finance Corporation (DFC). It will have access to $60 billion in financial capital to help U.S. businesses invest in emerging markets around the world without ensnaring countries in long-term debt.

That amount is nearly double the U.S. lending capacity of an agency it will replace. The lending is to private investors, not governments.

Ray W. Washburne, who is involved with creating the DFC, calls it “a robust alternative to … state-directed investments, which can leave developing countries worse off.”

“With more tools, more flexibility and more running room, the United States will be able to have even greater impact,” said Washburne, who currently heads the Overseas Private Investment Corporation (OPIC), which will be folded into the new agency.

One big difference is that the new agency will have the ability to make limited equity investments, something OPIC couldn’t do. That means companies wanting to enter markets in developing countries can earn start-up capital by selling shares in their new venture to the DFC. Those companies pump that capital into developing countries in the form of local jobs, new businesses and infrastructure projects.

The new ability is important because it provides incentive for the private sector to invest in low- and middle-income countries.

The new approach was part of the BUILD Act President Trump signed in 2018 after it sailed through Congress with bipartisan support.

“American businesses put an emphasis on the rule of law, transparency, recourse for investors and a level playing field …. This operating model is the underlying secret to our entrepreneurial culture and thriving economy.”

The BUILD Act makes clear that the DFC will give priority to projects in sectors shown to boost development like health, transportation, housing, and information and communication technology. Women-owned businesses also have a special status.

Like other U.S. assistance, the projects will create jobs and grow economies locally without burdening developing countries with debt.

Companies that enter agreements with the corporation are held to the same high standards of environmental, social and worker rights expected of companies operating in the United States.

This article was originally published at ShareAmerica.gov