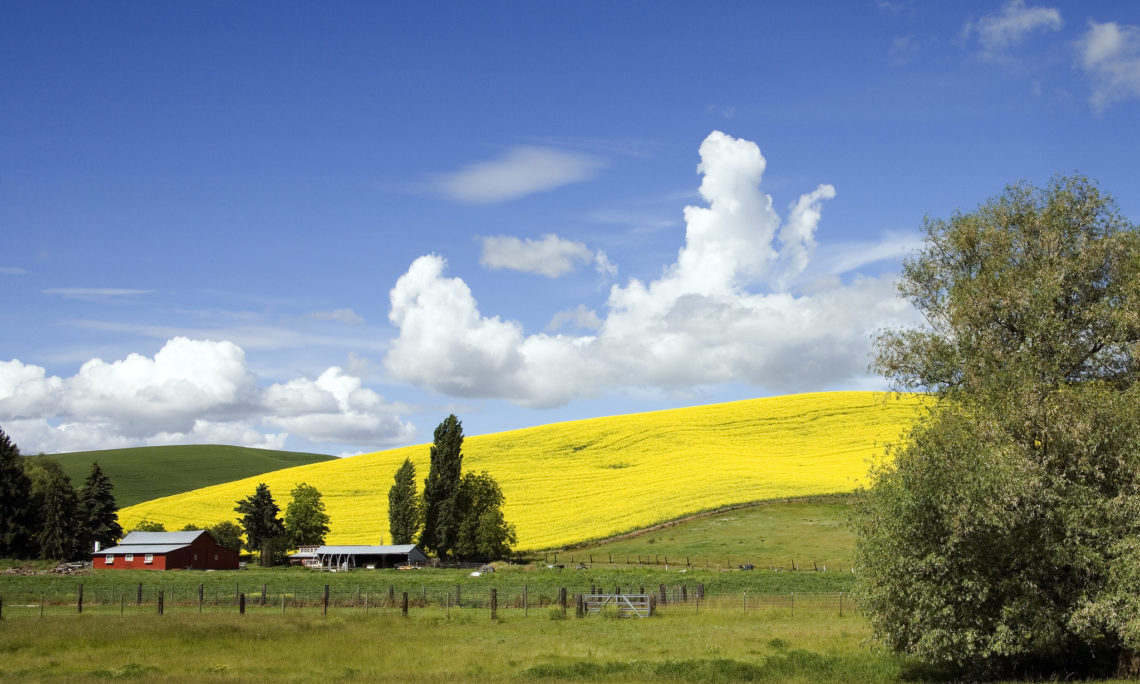 “How many poor people in the world must die before we consider this a ‘crime against humanity’?” they write as they affirm that genetically modified crops are safe to eat and have the potential to save millions of lives.

The laureates are launching a campaign to support the modern plant-breeding techniques.

“Scientific and regulatory agencies around the world have repeatedly and consistently found crops and foods improved through biotechnology to be as safe as, if not safer than, those derived from any other method of production,” the scientists write.

A recent National Academy of Sciences report concluded these crops have never been shown to cause human illness or environmental harm. Engineered seeds are used on one-eighth of the world’s farmland to grow soybeans, cotton, maize and other crops.

The laureates accuse opponents of fighting to stop the introduction of vitamin A–enriched “golden” rice in the Philippines and elsewhere. That hurts poor people in Southeast Asia and Africa the most.

The World Health Organization estimates that 250 million people suffer from vitamin A deficiency, with babies and children at most risk of death or blindness. According to UNICEF, 1 million to 2 million deaths each year could be prevented if poor families added more vitamin A to their diets.

Randy Schekman, a University of California at Berkeley cell biologist who won the 2013 Nobel Prize in medicine, told the Washington Post, “I find it surprising that groups that are very supportive of science when it comes to global climate change … can be so dismissive of the general views of scientists” on biotechnology in agriculture.

Almost all seeds used by farmers have been tweaked through conventional plant breeding to produce more abundant and insect-resistant crops. The laureates say farmers now should be free to use “all the tools of modern biology, especially seeds improved through biotechnology.”