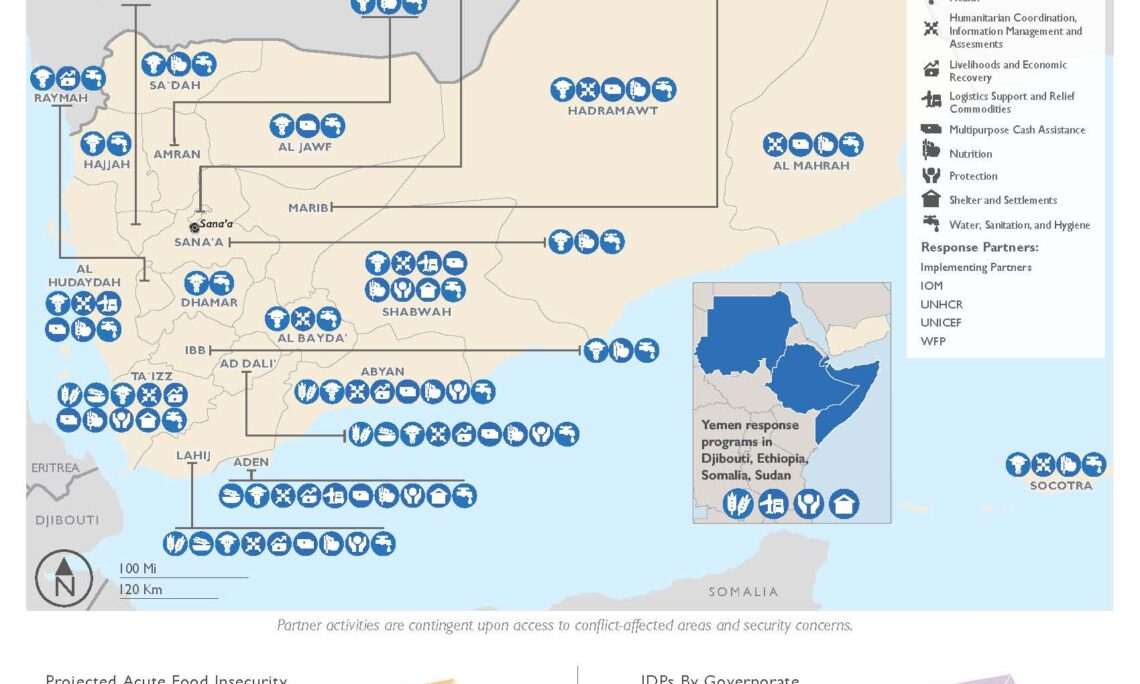 On March 1, Secretary of State Blinken announced nearly $191 million in additional humanitarian assistance for Yemen at the virtual 2021 High-Level Pledging Event for the Humanitarian Crisis in Yemen .  Combined with the nearly $160 million the U.S. provided at the end of last year, the United States has provided more than $350 million since the beginning of Fiscal Year 2021.  In total, the United States has provided  more than $3.4 billion to alleviate the suffering of the people of Yemen since the crisis began six years ago.

See the latest Fact Sheets for more information on how the U.S. is supporting lifesaving response efforts in Yemen. – >