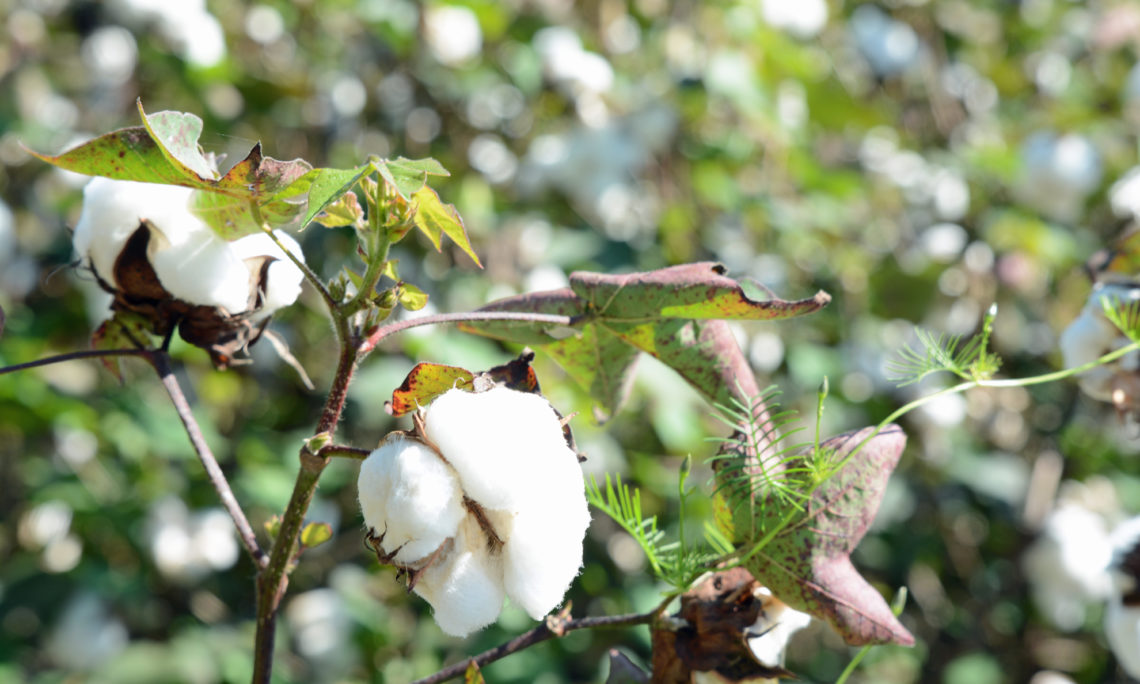 First came the cotton gin in 1794. Now comes the edible cottonseed in 2018. The first one revolutionized textiles. Will the second change nutrition?

A new variety of cotton plant that produces an abundance of edible seeds has just gotten approval from the U.S. Department of Agriculture for commercial farming. A team of researchers at Texas A&M University found a way to remove an element that made cottonseed toxic.

If farmers wind up planting the seed widely, it could help meet the protein needs for more than half the world’s 821 million hungry people, according to lead scientist Keerti Rathore.

Rathore is a protégé of the late agronomist Norman Borlaug, the “father of the green revolution” who won the Nobel Peace Prize for developing disease-resistant wheat that transformed farming and helped feed millions of impoverished people worldwide.

Growing up in Rajasthan, India, in the 1960s, Rathore saw malnutrition firsthand at his father’s rural clinic and witnessed the miracle of India’s green revolution. Rathore followed Borlaug to Texas A&M in 1995.

“He is the one who encouraged me to continue despite all the difficulties and lack of funding in the early days of [this] project,” Rathore said.

The Texas A&M scientists used biotech tools to produce a variety of cotton with ultra-low levels of gossypol.

Gossypol is a naturally occurring compound that protects cotton plants from vermin and diseases but makes their seeds toxic.

Cottonseed is largely a waste byproduct of cotton harvesting. Farmers can crush the seeds to produce cottonseed oil and use the husks as feed for cattle. Cows’ stomachs can safely process the gossypol, but humans and other animals cannot.

The Agriculture Department’s clearance — it decided the seeds did not need to be regulated — came after 12 years of testing. This level of gossypol must still meet the Food and Drug Administration’s safety requirements. Then it will be up to U.S. farmers to swap it out for existing varieties of cotton.

“Our goal is to have 5 million acres planted in five years,” said Tom Wedegaertner, the director of research and marketing at Cotton Inc., an industry group that funded part of Rathore’s research.

Rathore says there is a lot of interest from India, China and some African countries in his team’s biotechnology.

Some countries bar use of crops and seeds modified with the modern tools of biotechnology. But Rathore said, “I think it’s only a matter of time before each and every country is going to accept [that].”

This article was originally published on ShareAmerica