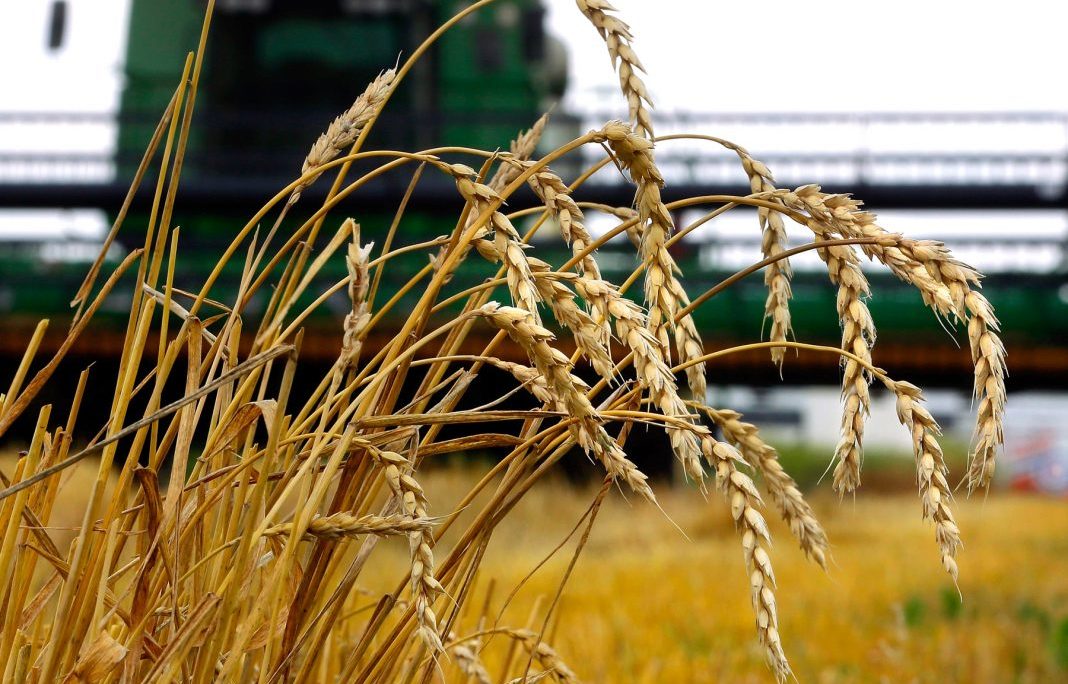 American farmers are selling more of their crops to the rest of the world than ever before in the history of U.S. agriculture.

“Today, America’s farmers feed not only our nation, but millions of people around the world,” President Trump said earlier this year as he signed an executive order aimed at promoting American agriculture and lowering the cost of food at home and for “our customers around the world.”

The United States — already the world’s top exporter of food and agricultural products — is expected to ship nearly $140 billion in crops in 2017, an 8 percent increase from 2016.

That’s good news for both American farmers and the nations who import high-quality, safe and reliable U.S. agricultural products and so can provide enough food for their entire populations.

Anyone driving across the American Midwest — Illinois, Iowa, Nebraska and more — quickly learns that corn and soybeans are the most common crops grown in the United States and generate the highest agricultural export sales.

Drive across the states of Kansas, North Dakota, Montana and Washington and wheat fields dominate the landscape.

“The U.S. agriculture sector is extremely diverse,” said Bryce Cooke, an economist with the U.S. Department of Agriculture. “The affordability and variety of the U.S. food supply reflects the productivity and diversity of the entire agricultural sector.”

Agricultural exports support more than 1 million American jobs in farming and ranching, as well as jobs in processing, packaging and transporting the crops.

By 2050 the world demand for food is expected to increase by 60 percent. To meet this challenge, the U.S. will devise new agricultural practices, build new markets and remove unfair trade barriers.

President Trump has emphasized how innovations in agriculture will help future generations of American farmers feed the United States and the world. He pledges to advance the technological capabilities of American farmers through the use of “precision agriculture” — a farm-management concept that uses satellites, the global positioning system (GPS) and drones to observe, measure and respond to crops in the field in order to feed more people using the same acreage.

On the same trip, Trump told agricultural students that “if we continue to train our workers in these new technologies, then we will usher in a new era of prosperity for American agriculture and for the American farming family.”

This article was initially published on the ShareAmerica website